Before he is known as the Babe, George Herman Ruth is just a boy who lives in Baltimore and gets into a lot of trouble. But when he turns seven, his father brings him to the gates of Saint Marys Industrial School for Boys, and his life is changed forever. At Saint Marys, hes expected to study hard and follow a lot of rules. But there is one good thing about Saint Marys: almost every day, George gets to play baseball. Here, under the watchful eye of Brother Matthias, George evolves as a player and as a man, and when he sets off into the wild world of big-league baseball, the school, the boys, and Brother Matthias are never far from his heart. With vivid illustrations and clear affection for his subject, Matt Tavares sheds light on an icon who learned early that life is what you make of it  and sends home a message about honoring the place from which you came. 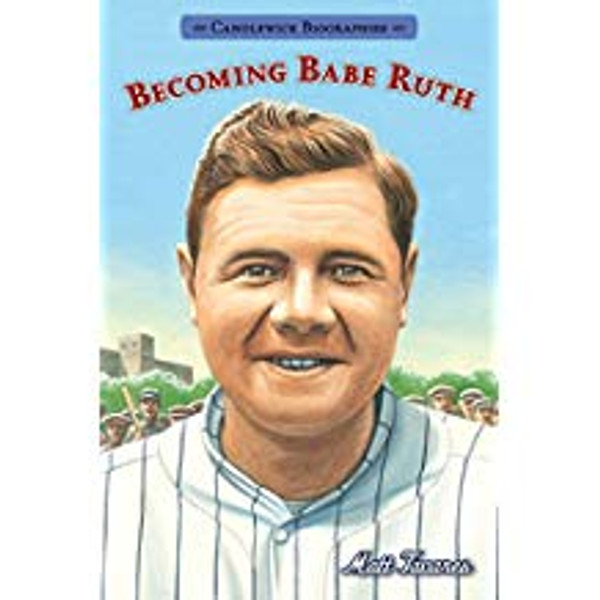 Ruth Bader Ginsburg: The Case of R.B.G. vs. Inequality

Notorious RBG: The Life and Times of Ruth Bader Ginsburg

Becoming Kareem: Growing Up On and Off the Court