$10.99
When I was twenty-five years old, it came to my attention that I had never had a girlfriend. At the time, I was actually under the impression that I was in a relationship, so this bit of news came as something of a shock.
Why was Josh still single? To find out, he tracked down each of the girls he had tried to date since middle school and asked them straight up: What went wrong?
The results of Josh's semiscientific investigation are in your hands. From a disastrous Putt-Putt date involving a backward prosthetic foot, to his introduction to CFD (Close Fast Dancing), and a misguided "grand gesture" at a Miss America pageant, this story is about looking for love--or at least a girlfriend--in all the wrong places.
Poignant, relatable, and totally hilarious, this memoir is for anyone who has ever wondered, "Is there something wrong with me?"
(Spoiler Alert: the answer is no.)
Current Stock: 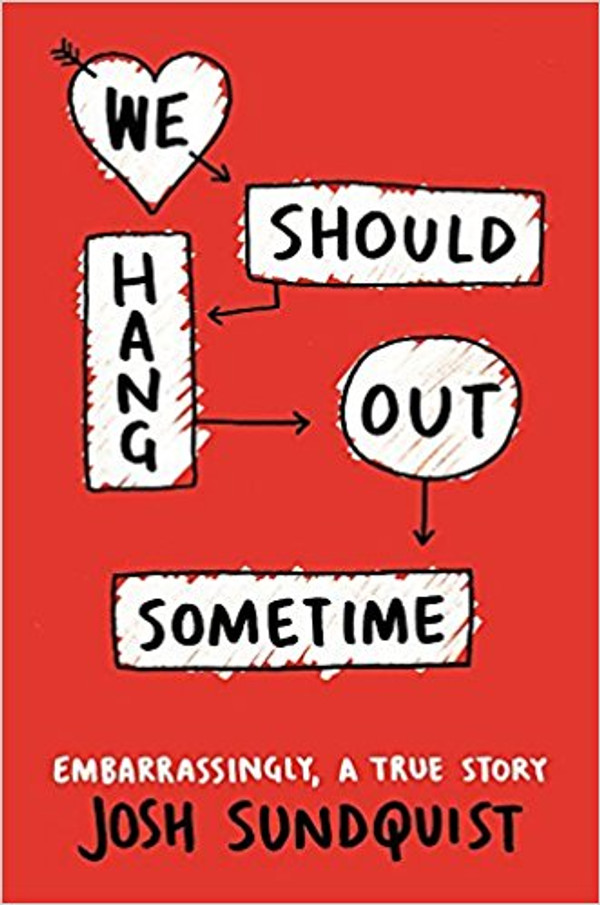 Out of the Woods: A True Story of an Unforgettable Event

No Summit Out of Sight: The True Story of The Youngest Person to Climb the Seven Summits

We Should Hang Out Sometime: Embarrassingly, a True Story

Boo-boos that Changed the World: A True Story about an Accidental Invention (Really!)