Six years ago Maddie lived in Washington D.C. with her father, a Secret Service agent assigned to the President's family, and her best friend was Logan, the President's son; but after her father was wounded in an attempted kidnapping the two of them moved to a remote cabin in Alaska and Logan never replied to her letters--but now he has suddenly turned up on her doorstep, and, while she has no intention of forgiving him for his silence, she soon realizes that first she has to save him from the winter wilderness and the men who are pursuing him. 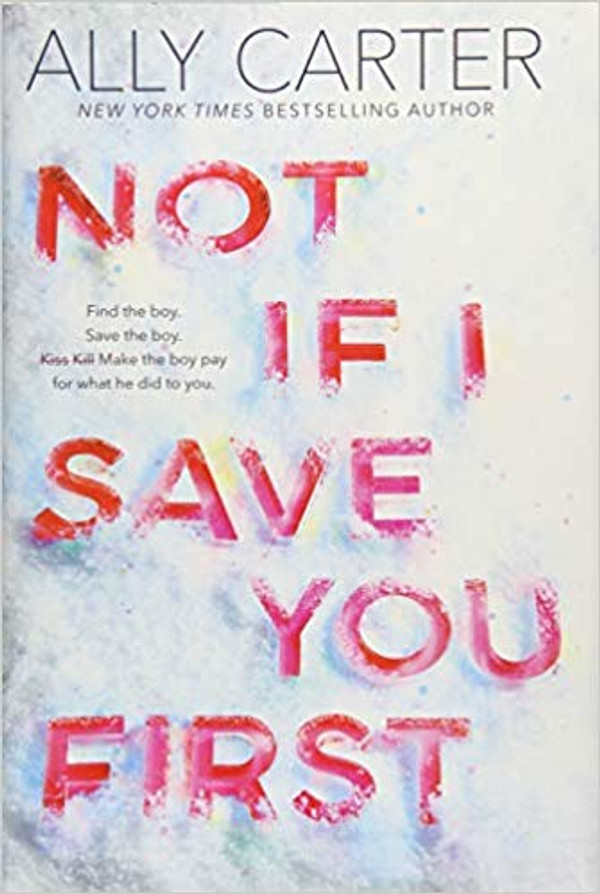 I Will Love You Anyway

Not if I See You First

I Wish You More

I Love You, Michael Collins