Eleven-year-old Suzy just can't win. Her brother is a local hero for calling 911 after seeing their elderly neighbor collapse, and only her best friend was able to win a role in the play they both auditioned for. Feeling cast aside from all angles, Suzy sees a kindred spirit in Emily Dickinson, the subject of her summer project. Suzy decides to escape from her disappointments by emulating the poet's life of solitude: no visitors or phone calls (only letters delivered through her window), no friends (except her goldfish, Ottilie), and no outings (except church, but only if she can wear her long white Emily dress).

But being a recluse is harder than Suzy predicted. Will she find a way to fold Emily into her life while also remaining true to herself? 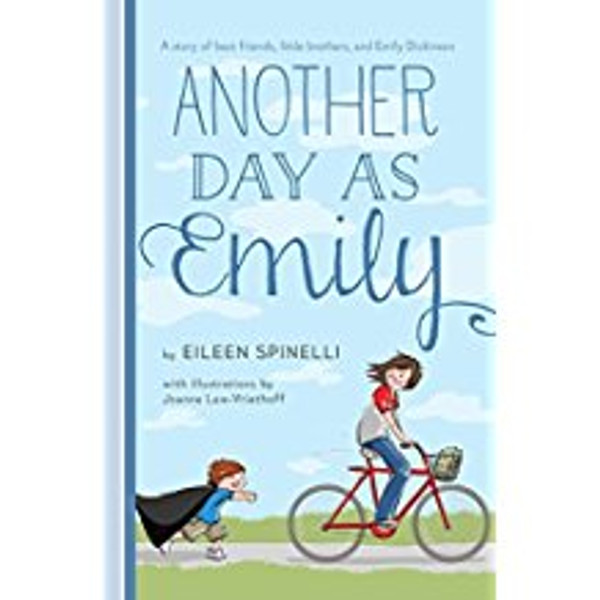